A Closer Look at the Greater Bay Area

For a long time, Hong Kong has been maintaining close ties with Guaungdong, both socially and economically. This has become even more evident following the Mainland’s opening up and reform 40 years ago. Hong Kong and Guangdong have become ideal partners complementing each other’s strengths, interacting cooperatively to bring mutual benefits to both areas.

After years of proactive cooperation, Hong Kong and Guangdong are now enjoying more sophisticated economic, political and infrastructural conditions conductive to fostering a stronger partnership. In his Government work report delivered in March 2017, Premier Li Keqiang championed the need to deepen collaboration between the Mainland, Hong Kong and Macau, with a development plan for Guangdong-Hong Kong-Macau Bay Area, Greater Bay Area being studied and formulated. 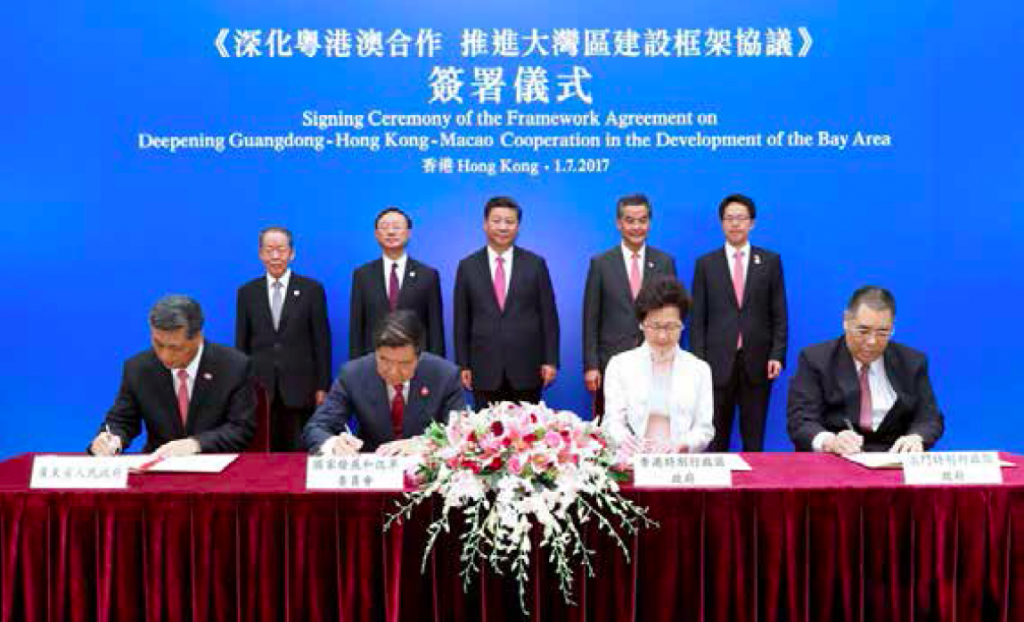 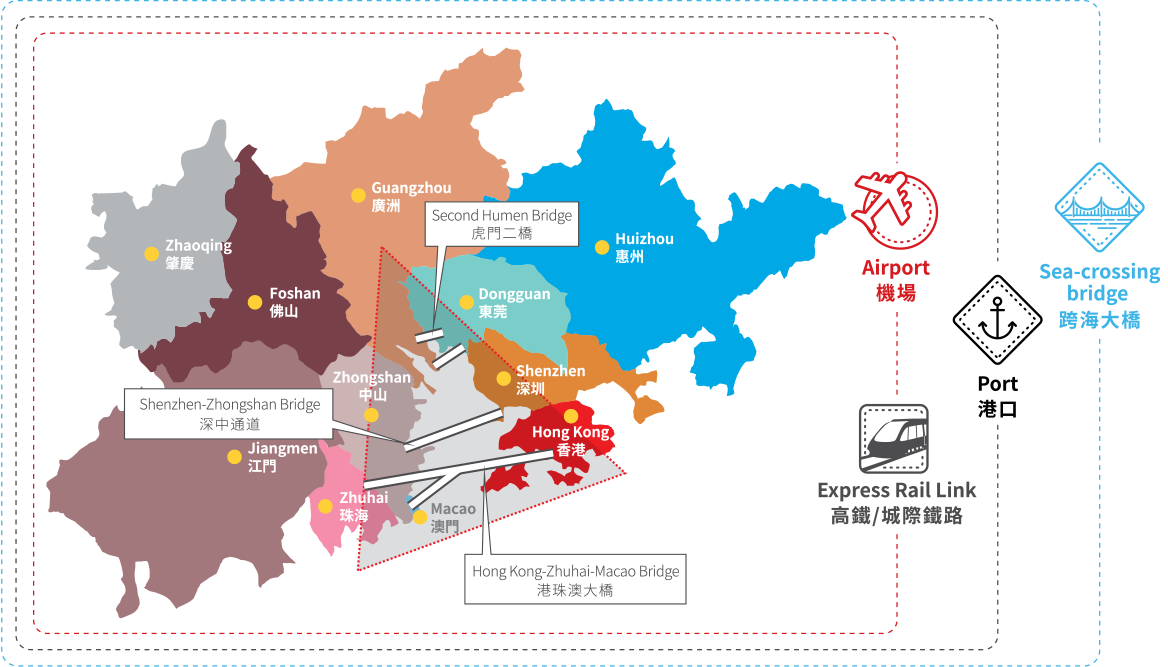 Apparently, the Greater Bay Area differs from its counterparts for the fact that the nine cities in Guangdong, Hong Kong and Macau are administered under different systems, and the three areas of Guangdong, Hong Kong and Macau fall under three customs zones. As a result, the major objective of the Greater Bay Area plan is, in full accordance with the Basic Law, to enhance the circulation of all daily life and production prerequisites among the three areas, whilst boosting the synergy of cooperation through integrated planning, reducing repeated construction and preventingt adverse competition.

While the development of the Greater Bay Area is the second historic opportunity for Hong Kong following the opening up and reform of the Mainland 40 years ago, various sectors of the local community remain unfamiliar with the fundamentals and the planning of the area, in particular the social and economic impacts on Hong Kong brought by the completion of several cross-border and local infrastructure.

The opportunities and impacts arising from the pursuit of shared development among the Greater Bay Area cities is beyond financial. Going forward, it is possible to see more drastic changes in areas such as education, career development, family and social relations for Hong Kong youth, as well as later life and elderly care for retirees.