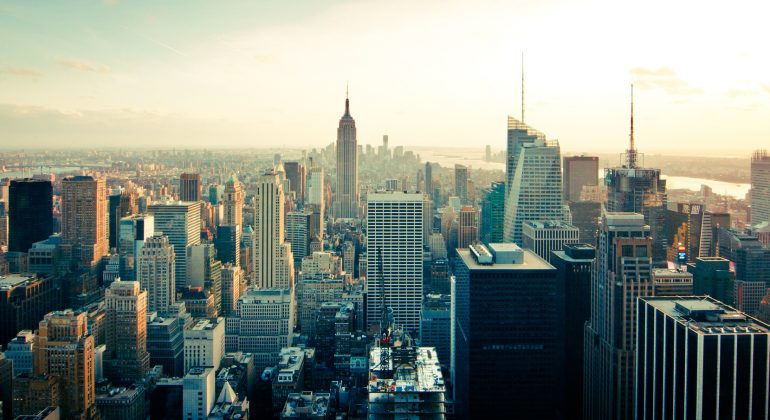 Yesterday afternoon, I attended the Chairman of the National Committee of the Chinese People’s Political Consultative Conference. Then at night, I flew to New York to give a speech for the American business sector on the Greater Bay Area, and then leaving that afternoon to Beijing to continue meetings.

Three days ago, more than a dozen South Korean National Assembly members, accompanied by the consul general, came to my office and talked for an hour. We focused our conversation on South Korea’s involvement in the Greater Bay Area and the opportunities that can arise.

The next two months, I will also be invited to speak in Japan and Australia regarding the Greater Bay Area initiative. 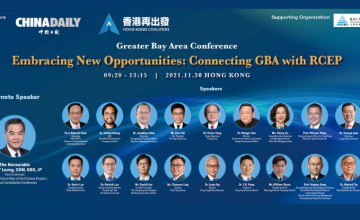 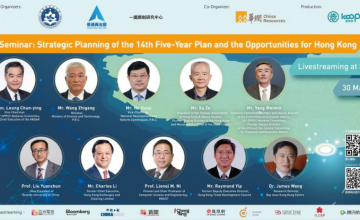 【Live Streaming】Seminar : Strategic Planning of the 14th Five-Year Plan and the Opportunities for Hong Kong

GBA: The Way Forward – The new opportunites for Hong Kong 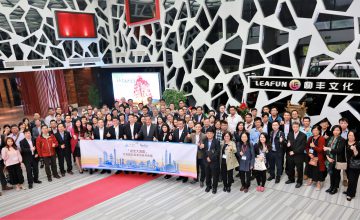 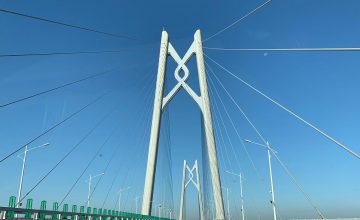 Head Teachers Set off to the Greater Bay Area